Self Discharge of Ni-MH Battery

The self discharge characteristic of the nickel metal hydride NiMH battery technology is one of the major drawbacks.

The self discharge characteristics of the NiMH battery technology is much higher than that of many other battery technologies and needs to be taken into account when devising a charging strategy, or just using them on a casual basis.

One of the problems with NiMH cells is that they self-discharge over a relatively short period of time. All cells will lose their charge over time, even if they are not used, but this is a particular problem for NiMH cells.

Typically it might be expected that a fully charged cell might self-discharge over a period of a few weeks.

Nickel based batteries / cells have the highest self-discharge; they need recharging before use when placed on a shelf for a few weeks. This self-discharge increases with usage and also with age, of which crystalline formation (memory) is a contributing factor. A regular full discharge cycles keeps memory under control.

Typically it might be expected that a NiMH cell might self discharge by 10 to 15% in the first 24 hours and then lose about 10 to 15% per month thereafter.

NiMH self discharge cause

One important factor in the rate of self-discharge is the temperature at which the cell is held. It is found that at higher temperatures, the rate of discharge significantly increases. Therefore cells should be kept cool if it is necessary for them to hold their charge over longer periods.

It also helps to top-up the charge on cells that have been left for some while as they will not be at full charge. It also helps to cycle them periodically so that the memory effect does not become apparent.

Above article reference
from: https://www.electronics-notes.com/articles/electronic_components/battery-technology/nimh-nickel-metal-hydride-self-discharge.php 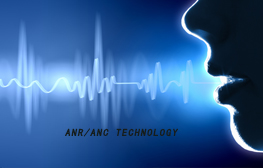 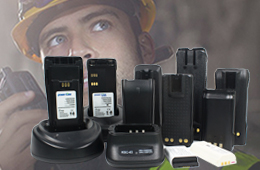 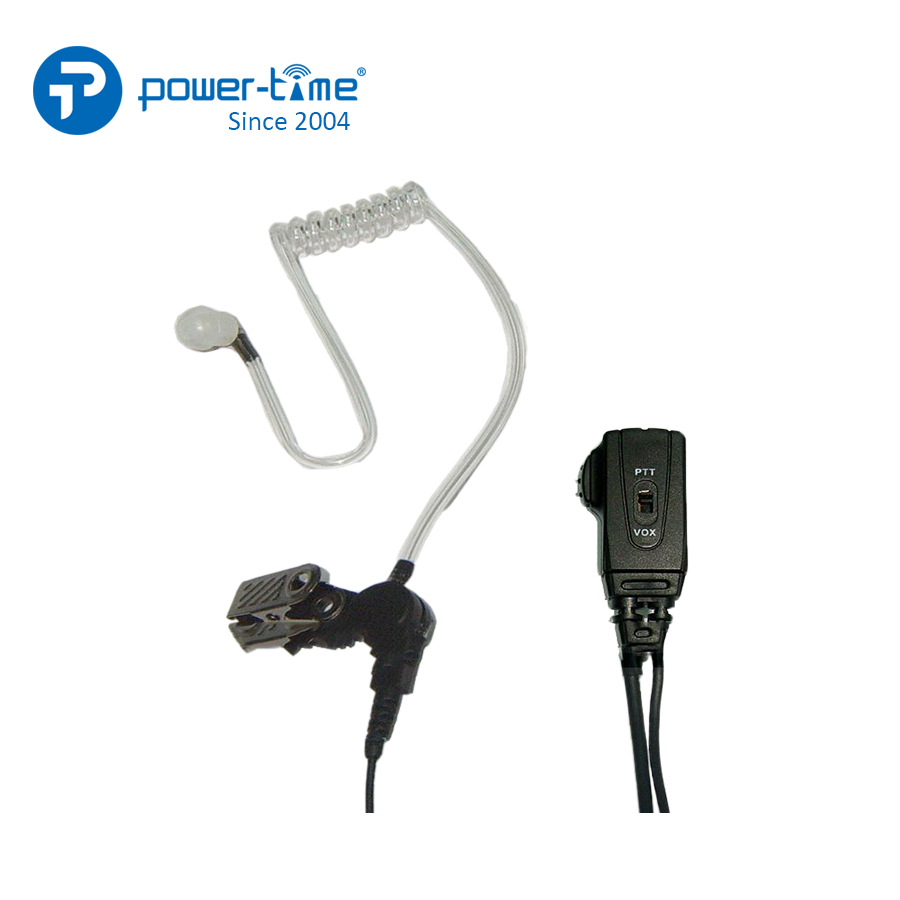 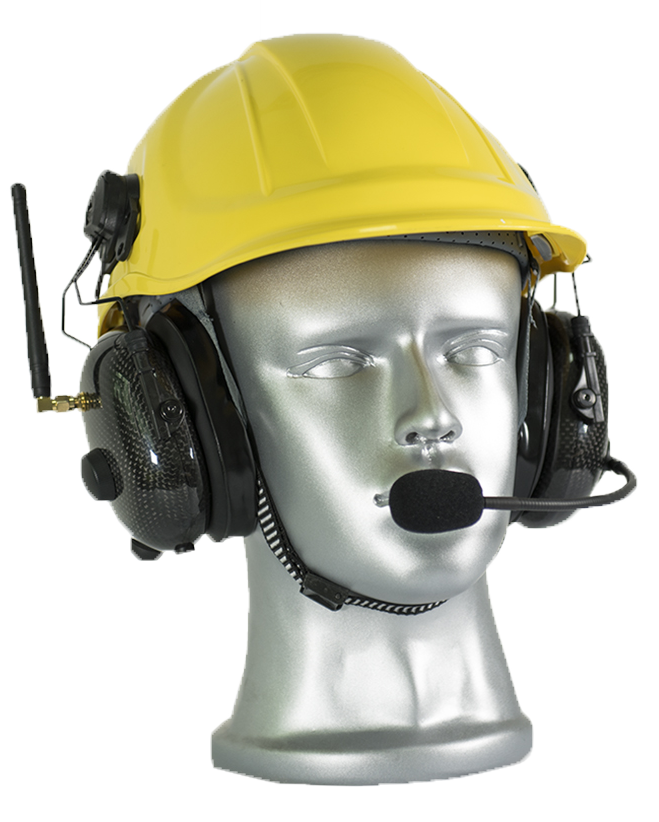